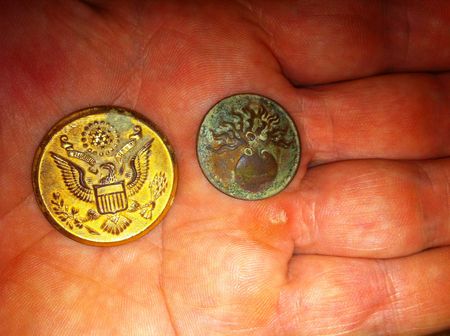 The older button has a pattern on it and I thought it was bronze.

When I unearthed the larger button I seriously thought I'd found a gold coin (I was so excited:) but it turned out to be just a button. A nice button though.

The only explanation I can think of is that I know one of the previous occupants served in the French military and maybe he picked up these buttons on his travels. Why they were in the fields and why one of them was so far from the house, I just cannot say.

Clearly visible on the back are the words 'Waterbury Button Company'.
A quick search took me to the Waterbury button Co website.

Whilst on the site I soon realised that the first button I found (in
my field about 100 metres from my house) is also a US military button made by the Waterbury Button Company. The pattern is a canon ball shell exploding:

I find it mind boggling that there can be so many nails and bits or wire in the fields, and so far from our property too. 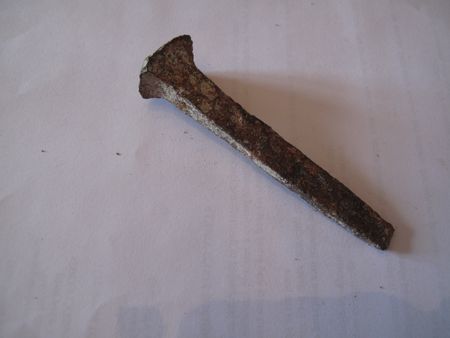 I've found three of these in various places.

They could be rings from rabbit purse nets but I'm not sure. 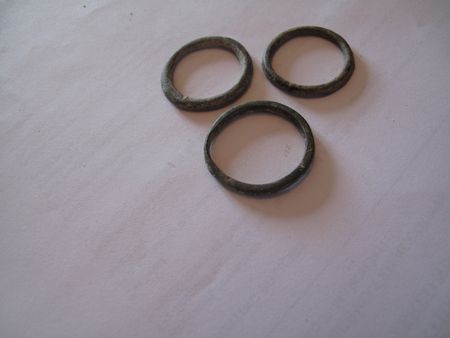 This ball is made of iron and is very pitted.

It is just a little smaller than a gold ball...so I'm kind of , romantically, hoping it's a small canon ball. 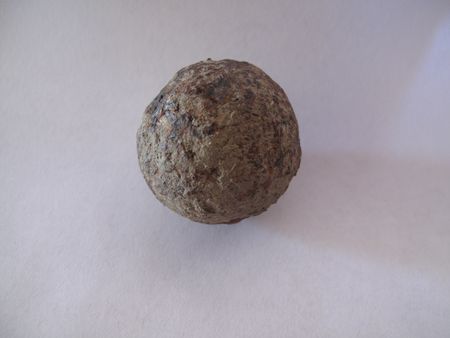 This is a tiny object but gave off a big signal.

Sadly it's broken but it's clear, using a magnifying glass or macro lens on the camera that it says 'souvenir Lourdes' on it. 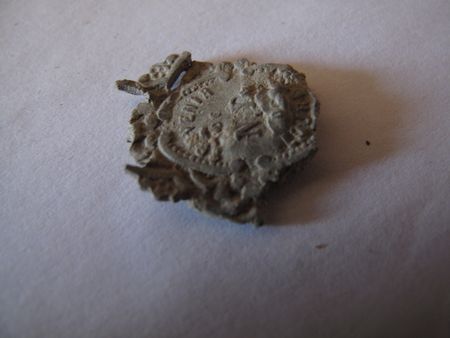 Is this silver or just plain old aluminium? I'd like to think silver.

It's about the size of the end of my baby finger. 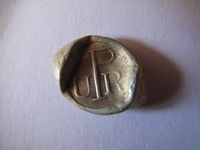 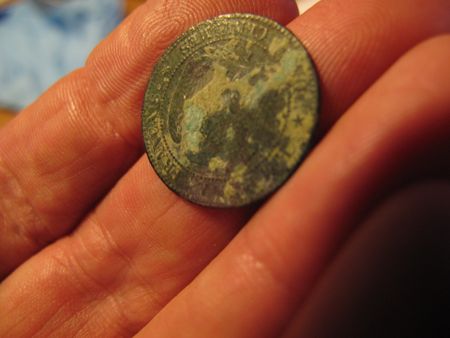 I found this button about 50 metres from the bronze buckle; although on different days.

I'm sure there's no real value in it but it's one of the more interesting finds so far. It's really well made, as you can see from the rear.

I'm sure I've seen the pattern before. If you recognise it and can help, perhaps you can leave a message?

It's about the size of an English one penny coin. 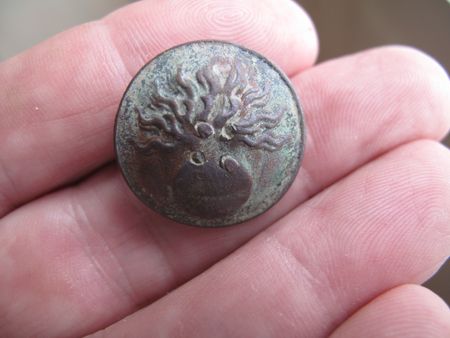 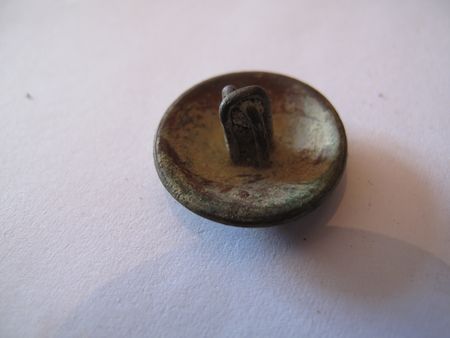 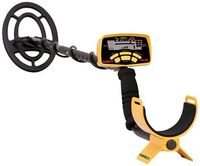 Whenever I took on a new project I always looked out for evidence of a previous era. Whether that's a change in levels, indented lawns where pathways used to be or overgrown borders hiding something mysterious.

Luckily I got to see hundreds (if not into the thousands) during just over 20 years of business. I found quite a few interesting things excavating for patios and walls etc

I once bought a C-Scope metal detector (not long after they first started to become popular). A lack of success and the because I'd bought a cheap machine meant I gave up.

I've just bought a metal detector to search our land - the law's a little different here in France and it's not totally clear what the rules are. As I understand it you can search land with the permission of the land owner.

However you cannot search land where there are known to be archaeological relics or sites of national importance. It's also an offence to search for objects over 300 years of age (however this is policed I cannot imagine).

I had an hour before dark this afternoon. I wanted to set the machine up and have a play.

It was a bit confusing and sounds were coming from the device's speaker. I decided to search for all metal and not discriminate so I could get a feel for the different sounds.

I eventually found a few bits. Mainly bottle tops and the like.

Well I struck lucky and found a ring of Donna's that my daughter lost in our field not long after we bought the property. We never thought we'd see it again.

I also found this heel plate off of a lady's shoe (I'm thinking Charleston).

Then this lid off of an old toothpaste tin. It's engraved with the words 'Savon dentirfice Paris.

and I found my first coin. It's difficult to pick out the detail but my son's young eyes established it is an 1853 Napoleon III 2 centime piece

All in all quite chuffed:-))

Have you any tales of finds?